Friday I posted an article on social media about how challenging it was to shine a light on the goodness in the world when so much dark is surrounding us.

I used the word “dark” or referred to darkness more than a few times. I didn’t give it any thought until a woman of color named Marilyn, who I didn’t know, very respectfully reached out to me privately and explained how the words dark and darkness are always associated with evil and the thinking often spills over into our consciousness.

I was not offended.

She then told me she was just the mother of a black son and grandsons and as such, her knees are stripped from constantly praying for their safety. That brought me to tears.

As a mother of a son, I pray for his health and his safety, but not in the way she does.

I took her message to heart and felt good about our interaction.

And then Sunday, I posted a video of a delivery person praying for the sick child who lived inside their home. My message was that, despite social unrest, the Covid virus and other troubles, that there are still good people doing good things in this world, and I was committed to sharing those good things with my followers.

That’s when a woman, not of color, called me out publicly for not using my voice, my platform to denounce racism. When I tried to gracefully deflect the comment, she came at me harder.

I took the conversation off line and explained to her, that I would be using my platform, but was educating myself and praying about what my next message would be. That’s when she accused me of using my white privilege to wait, as people are dying in the streets.

The differences in the conversations were remarkable to me and an example of why I feel I need to address both of these right now.

The first scenario was done with respect, it was done privately and it was done in a manner to educate, rather than to place blame.

The second scenario was a rush to judgement, accusatory and done in a manner not to listen or to understand but to coerce someone into their way of thinking.

The first scenario, I was open to receive the message, to ponder it and think about in a way that allowed me to truly understand her point of view.

The second scenario, caused me become defensive and closed off to anymore thoughts or interaction.

I believe that is part of our problem as people, as a nation.

We don’t know how to have civil conversations anymore.

We feel outrage, anger, frustration and we rush to judgement without knowing all the details.

We lash out, accuse, convict people without knowing the whole story, and perhaps we don’t even care about their side. We only want to people to agree with our side.

This woman did not know the tears I was shedding or the conversations I was having, or the deep sadness I was feeling, knowing that I had to do something, but wanting to do it in a responsible way. She just assumed I was turning a blind eye to all of this.

That’s when I felt called to reach out to Marilyn again and asked if we could meet face to face, via zoom.

Then I asked if I could record our conversation. She said I could ask anything, and I asked questions to better understand what I can do, what we all can do as individuals to end this prejudice.

These conversations are not easy, they are not comfortable, but if they are done with respect, and if you listen to understand rather than to respond or prove a point, they can be life changing.

Here is an uncomfortable conversation about racism.

THE Legal Document EVERY Adult Should have During this Pandemic 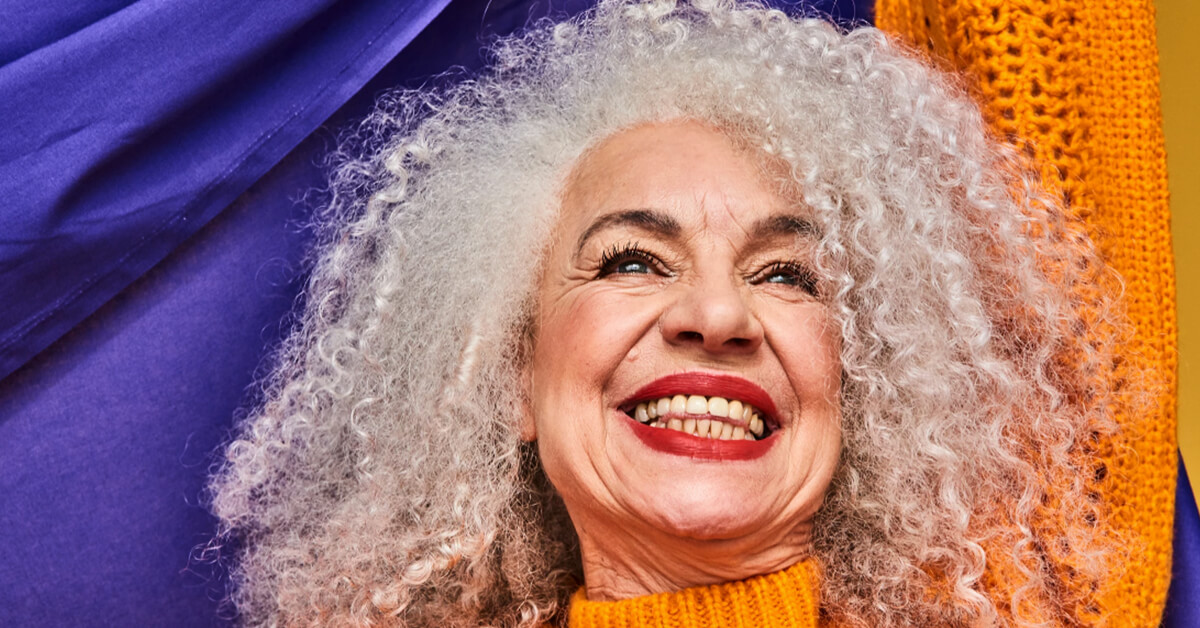